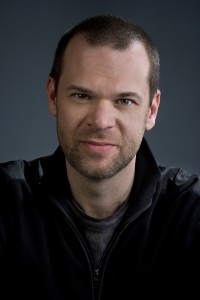 Tyler Bacon started Position Music in 1999. The company specializes in music publishing with an emphasis on Film/TV licensing. Having built relationships within the Film/TV community for 14 years (well before licensing became the conversation it is today), Position Music has had thousands of synch placements.

Starting out as one of the first companies to independently rep catalogs for Film/TV Licensing the company naturally evolved into a music publishing company. As the client base expanded and responding to needs in the marketplace, Position Music developed a production music and premium trailer music library to compliment the artist roster.

Prior to starting Position Music, Tyler Bacon did A&R for Pioneer Music Group, a division of Pioneer Electronics (dist. by Atlantic Records). Prior to Pioneer he was the head of A&R for indie label REX Music (RED Distribution). He is a graduate of Middle Tennessee State University’s Recording Industry Management program.