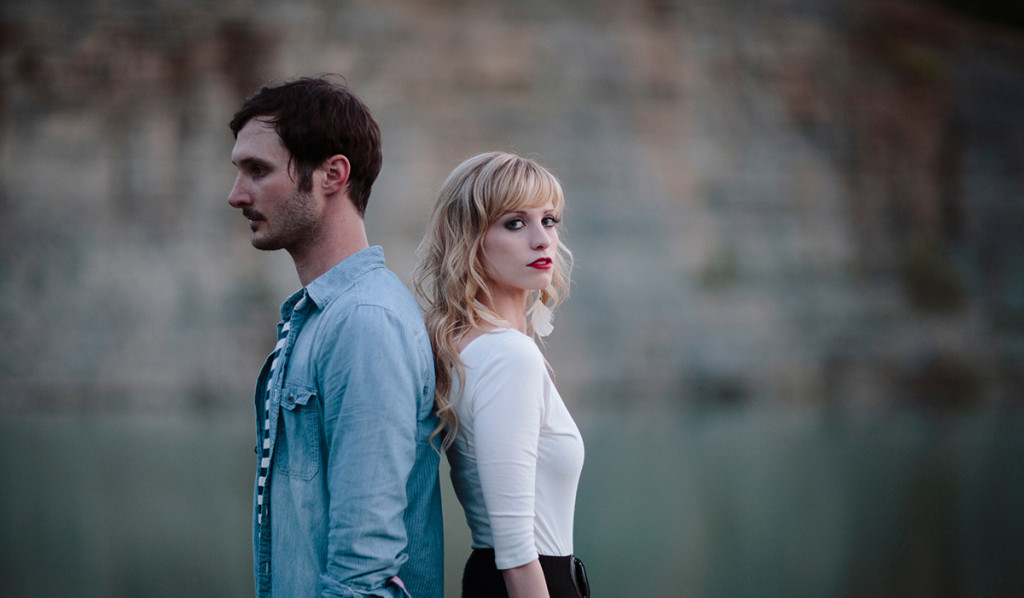 America’s Got Talent moved from simply being background noise when a female singer caused Whitney’s wife Bethany to pause the show and bring her husband in to watch. Cami’s audition. “That’s who you need to write with.” A simple statement proposed by Bethany.  A long shot?  Maybe. But a few FB messages and a few tweets…quickly evolved into a flight to Washington state to explore the possible creative collaboration between Cami and Whitney.
[youtube id=”luIimOLATIw” width=”600″ height=”350″ autoplay=”no” api_params=””]
3 days…8 songs later…the creative connection was evident. Next, a trip to Alabama. 2nd time together as a duo. 3 more songs added to their catalog and a sold out concert finishing out the trip. With only 6 days actually spent in the same room… all the songs, videos and photos viewed are a result.  Living on opposite ends of the country certainly has it’s challenges, but they continue to trade work back and forth between emails and Skype conversations. Somehow…it works.
Two artists on opposite ends of the US morphed into this amazing musical duo. Who would have guessed?
Cami Bradley 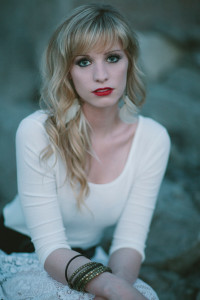 Music has been an integral part of Cami’s entire life. She’s been playing piano, singing and writing music since she was a young girl. You may recognize her from Season 8 of America’s Got Talent where she was a finalist and toured on some of the biggest stages from coast to coast. She’s spent the last year writing and recording her newest album SEAS which is is an eclectic mix of folk, indie-pop, and jazz.
See her full bio at www.camibradley.com
Whitney Dean 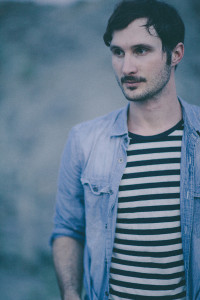 Whitney graduated with a degree in Entertainment Industry Management from the University of North Alabama in 2007. From 2007 until recently he has been performing, writing, and recording with multiple artists and bands, including a national tour with John Paul White (now The Civil Wars) where he played lead guitar and backup vocals. Some of the writers Whitney has written with include John Paul White, Mark Narmore, Kris Bergsnes, Hailey Steele, Paul Jolley, Austin Jenckes and Paul McDonald.
See his full Bio and Portfolio at www.whitneydean.com