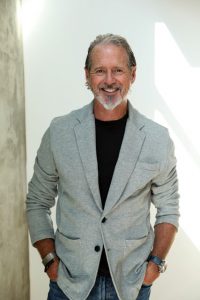 Tom Callahan has been a thought leader in the music business and tech industry for over 30 years. He began his career as a touring musician and transitioned into executive record promotion positions at Indie label powerhouses Enigma Records, I.R.S. Records, and Virgin records, where he rose to VP of adult formats in the late 80s and early 90s. After leaving the label side, he started his Indie promotion company Callahan & Associates, while he simultaneously co-founded and operated Coyote Records and several years later, Vellum Entertainment.

For the past 5 years, Tom has been involved in the music licensing and tech world, and was instrumental in the launch and rapid success in their first 2.5 years of leading licensing and branding platform, Songtradr, as their CCO.

Tom has recently started artist services and distribution company; Indie Advance, “The global Hub for Independent Musicians”, in an effort to help create a middle calls for working musicians and to create a 2nd home for global artists.