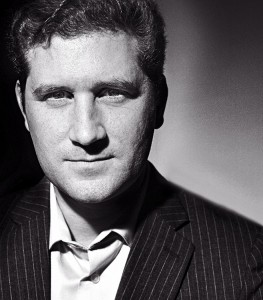 Jesse is a composer, multi-instrumentalist and music producer who has worked on more than 50 feature films from studio blockbusters to independent documentaries.

He is the series composer for Bosch, the new episodic from Amazon Studios based on Michael Connelly’s bestselling detective book series. His other composing credits include the recent comedy A Haunted House 2, Showtime’s The Big C, action thrillers Ca$h and Game of Death, the supernatural thriller I Will Follow You Into the Dark and the award-winning surf documentary Splinters. As an additional composer, his credits include Sex and the City, The Proposal, The Last Song, Why Did I Get Married Too? and Akeelah and the Bee.

Connect with Jesse and check out some of his music here: