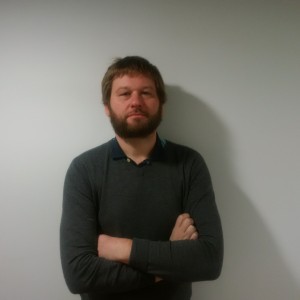 Gary Welch is an independent Music Supervisor for film and runs his own company, Eyehear Limited which works with leading UK production companies such as Ridley Scott Associates, Passion Pictures, Handmade Films and more.

Since 1994 Gary has worked in key creative and business parts of the music industry including A & R, label management, synchronisation and other areas, both at a record label and with a music publisher. He also spent four years account managing the music interests of UK TV production companies such as Princess Productions, Company Pictures, Objective Productions whilst working at Performing Rights Society, PRS for Music.

One of Gary’s recent films, Northern Soul released in 2014 and starring Steve Coogan was nominated for a BAFTA and won Best Film at NME Awards 2015 and he has just completed a cinematic documentary about Marlon Brando, for Passion Pictures Listen To Me Marlon which screened at Sundance in January 2015 and Variety said “the pic is a superbly crafted collage whose soundtrack is as complexly textured as the curation and editing of visual elements.”

Work has just started on animation feature film, Ethel & Ernest from Raymond Briggs, the illustrator behind The Snowman with other projects due to commence soon. Gary also works closely with Red Bull Media House across online content for their extreme sportsmen and music events.