Will Carpenter, Ships Have Sailed 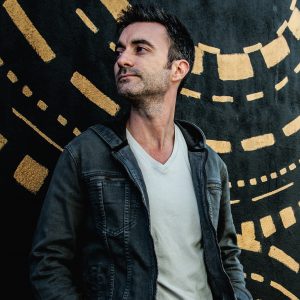 Will Carpenter is an award winning songwriter / producer, and the creative force (and front-man) behind indie pop band Ships Have Sailed. Originally from New England, Will is based in Los Angeles where he has spent 10+ years in the music industry having worked with songwriters /producers such as RedOne (Lady Gaga, U2, The Band Perry) and Wally Gagel (Family of the Year, Miley Cyrus, Best Coast).  Will loves to collaborate and frequently works with other artists as a writer, producer and mixing engineer as well as working on his own projects.

Sync Placements: NBC, HBO, Showtime, Netflix, and MTV among others.