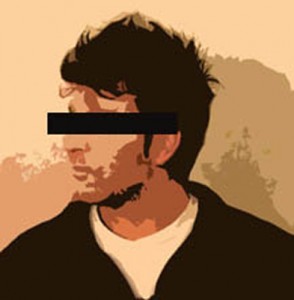 Ziecker has had multiple careers within one vocation…starting out as a bass player in a number of touring and recording bands, moving into his music business career as a music publisher at both Chrysalis Music Group and Virgin Music Publishing.

Later in the decade, Ziecker emerged as President/COO of Milan Records/BMG, and was responsible for releasing 75+ titles ranging from soundtracks to chill-out compilations. There, collaborating with some of most talented directors, composers and producers, Ziecker stretched the boundaries that define the typical soundtrack release.

Upon leaving Milan Records, Ziecker ran US operations for Simon LeBon’s Tokyo- based music production company, SYN, which specialized in high-profile commercial and advertising – production and branding. Ziecker has produced the music for over 350 commercials.

Ziecker oversees our soundtrack business, and to date, Vol 1 of NASHVILLE, has sold 231,000 physical albums, 78,000 bundled album downloads (digital) , and 1.75 million individual downloads of featured songs from the series.

Ziecker continues to explore additional business initiatives and revenue streams for the company, including a branded, live-touring business for MAD MEN and NASHVILLE.