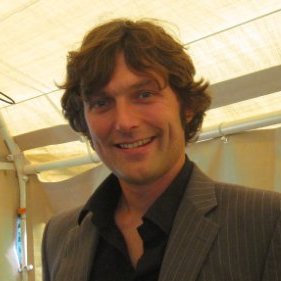 Peter’s first career was as a songwriter and performer in the 1990′s.

He lives in London and has worked in the UK broadcasting industry for the last 19 years specialising in music rights.

His career has included ITV television and 16 years at the BBC where he was responsible for all music licensing agreements for television, radio, online media before being Head of Rights for the BBC World Service.