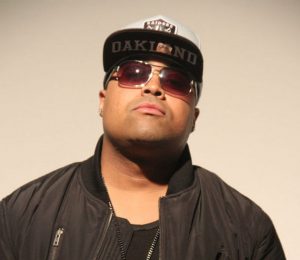 Buggs Papo was born and raised in Jamaica, Queens. A small town called south Ozone Park was where his passion for music began.

It was at the age of 14 that Buggs began emulating rappers such as The Notorious B.I.G, Busta Rhymes, Jay Z, and many more of hip hops greatest artists. Music became his outlet as a way to stay away from the street and keep trouble at a distance.

It was through his music that Buggs began to identify himself, not just as a rapper but as an individual with the drive to succeed in the music industry as well as in life. Through the trials and tribulations of both himself and his fellow peers Buggs learned how to survive in this game of life.

Buggs built survival skills such as focus, patience, determination, and hard work. As years began to progress he co-founded a rap group that consisted of 3 members. The group goes by the name of the Da Hollows. Since the development of the Da Hollows, Buggs has been releasing both underground group efforts as well as solo efforts. Since the beginning Buggs dreams has been to become one of the biggest brands in the hip hop industry. That dream remains to burn strong as he continues to make his dream a reality