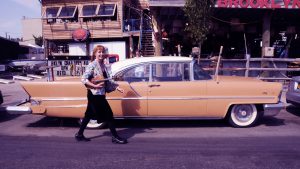 “Cady Finlayson has brought her Spirited Celtic fiddling to 38 states and Ireland, performing at venues including Carnegie Hall, the Brooklyn Museum of Art and the Blackstone Valley Celtic Festival. Her fiddle CDs have attracted listeners from Australia to Japan and her Irish Coffee CD was nominated for “”Best Celtic CD”” by the NAR lifestyle awards. 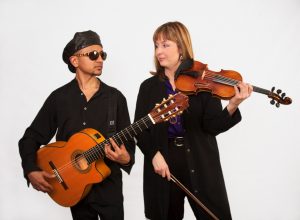 Cady performs as a duo with French guitarist Vita Tanga and with groups including the Band of Rogues and the Police Pipes and Drums of Bergen County. Her tv show, “”A Fiddle Around Town”” airs on Brooklyn Free Speech throughout New York City and her music has been featured in films such as Irish baseball movie The Emerald Diamond and documentary Child of Giants. Cady’s latest CD, Celtic Purple, blends Celtic and original melodies with American folk and world music influences. ” 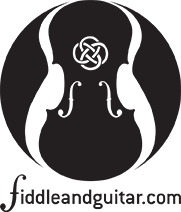