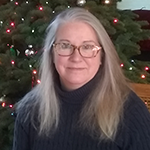 Disk Eyes is a boutique production, sync music library and publishing company specializing in retro music. Originally founded by Donald Marrow in 1987 to bring a unique contemporary approach to satellite broadcast music. Today, Disk Eyes continues to focus and develop niche markets worldwide. We get our musical sound by organizing groups of diverse musicians – combining talent in a session that might include members of the Grand Ole Opry teamed up with Tower of Power Horns. The synergy can be quite peculiar and engaging. Disk Eyes has music licensed to Film & TV in projects such as Blended, Paper Towns, David Makes Man, DC Titans, Sopranos, The Expanse, Aquarius, What We Do in the Shadows, Kidding and others. Our catalog of 3,000+ one-stop originals and master cover/re-arrange music is created by experienced studio and performing musicians including band members of Tower of Power, David Benoit, Lyle Lovett, Kentucky Thunder, Vince Gill, James Taylor and many more bands.

Owner, Donald Marrow, started as a Musician/Composer and has performed with Chuck Berry, Bo Diddley, John Hammond, Julian Priester, Gloria Weems, the Main Attraction and Kidd Afrika. Since 1987, he has produced over 5,000 songs internationally. From Rhythm & Blues to Nursery Rhymes, from Bluegrass to Arias, no genre has escaped our crews.

We also mentor young artists – building confidence in their vocal and lyrical skills by providing them an opportunity to work in a studio, participate in mixing and lending experience to help guide them in their music career choices. 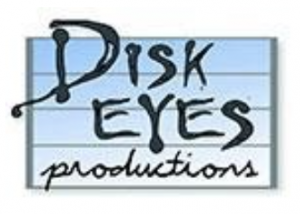