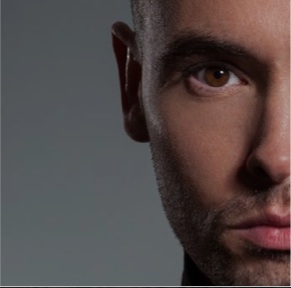 Dublin born singer-songwriter, Keith Cullen, has been honing his musical talents since a very young age. Throughout his youth Keith travelled Ireland with musical theatre company’s and at 18 was accepted into the London School of Performing Arts. He has also spent several years exercising his entrepreneurial skills running his own successful businesses.

In 2010 Keith decided to return to his musical roots and teamed up with singer-songwriter and producer JJ Daly with whom he spent eight months in the studio creating his debut album.

Keith says of his album, “there is not a typical box that this album can be put into. It’s music that I really believe in and came from no tricks or gimmicks, just great music and big vocals. I am really proud of the finished piece and I’m excited for people to hear it and even more excited to perform it live.”

Keith has been fortunate enough to perform to a sold out Olympia Theatre in Dublin where he supported other artists. Recently signed with Notting Hill Music, Keith continues to focus on performing at festivals and events in Ireland and the UK.

When I Hear Your Name – second video

With Eyes Open – third and most recent single