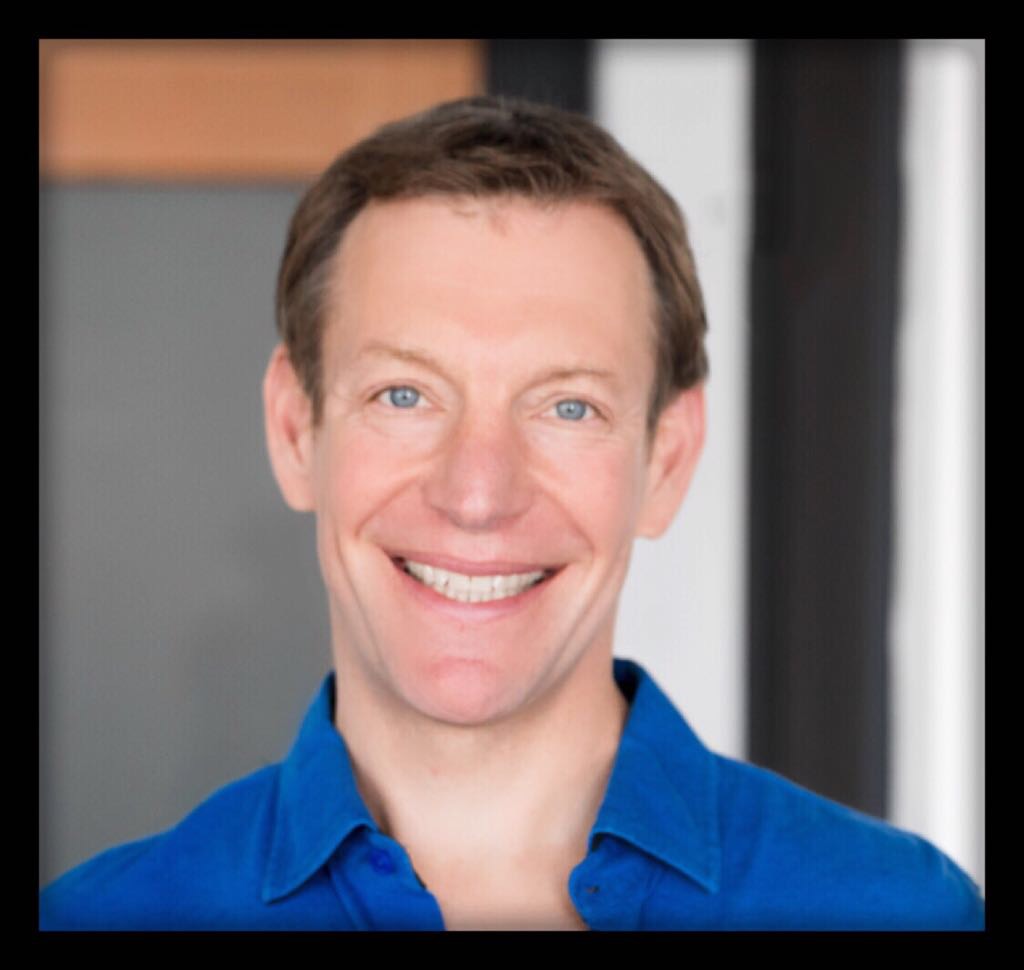 On February 19, 2023, from 10 AM – Noon Pacific/1 PM – 3 PM Eastern, Music Supervisor David Ari Leon joins us for what promises to be a fantastic Supervisor Listening Session.

Under the Sound Mind Music banner, David has helped create and reinforce the signature sound of some of the most recognizable brands like X-Men, Woody Woodpecker, Captain America, Peanuts and Superman.  Some of his movie credits with Sound Mind Music include music supervising film titles for Marvel such as Invincible Iron Man, Ultimate Avengers and Thor: Tales of Asgard.

The Sync Music Listening Sessions connect and your music to a top music supervisor, sync agent or producer who will listen to your music, give you invaluable feedback and connect with you on a personal level.

Sign Up For This Listening Session With David Ari Leon