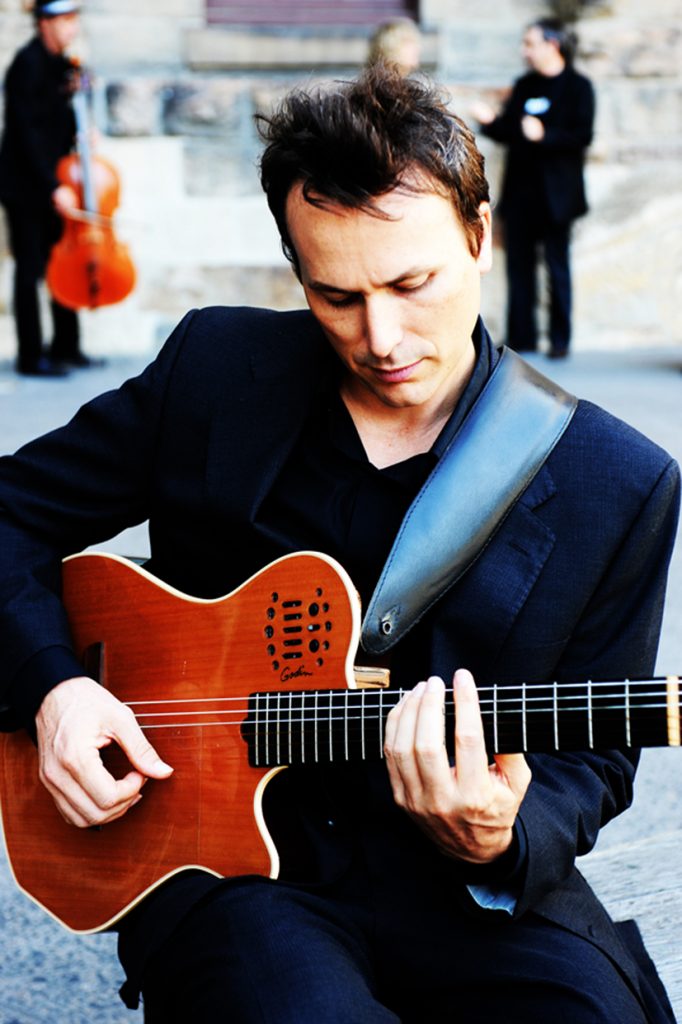 A respected member of the Sydney jazz, classical and Latin music scene, Guitarist Gavin Rene Libotte (formerly Urban Gypsies Quartet) offers a truly diverse and original palette of Latin/jazz fusion compositions. His body of work is entertaining, imaginative and absorbing. Hailing from England and trained at the Perth Conservatorium of Music, he has played numerous concerts over the past twenty years at top venues and festivals around Australia and internationally. He recently released his fifth album of original, instrumental nylon string jazz-classical guitar music “Ocean”, and will be releasing a sixth in late 2021.