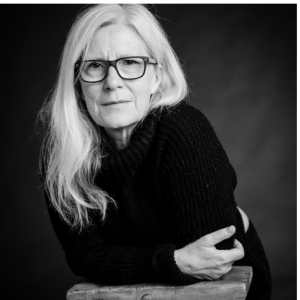 Gitika’s music has been featured on BBC 6 in the UK alongside Kate Bush and Peter Gabriel.

Gitika has released seven albums, with a feel and tone that has been described as reflective, poignant, playful, genre-fluid and eclectic. She has created 4 books of multi-genre choral acapella arrangements published by OUP and Hal Leonard and is a board member of https://www.choircommunity.net.

Gitika is a consummate professional who can get music from ideation of completion on time and on budget: in 24 hours she turned around ‘virtual choir’ and multi layered for a Comedy Central Christmas trailer and others for Sky Cinema Germany. She has created multi layered vocal tracks for Warner Chappell and Peer Music Library and for many independent artists. During lockdown she directed nearly 100 community singers and produced 9 award winning, original, quirky virtual choir videos of her choral arrangements.