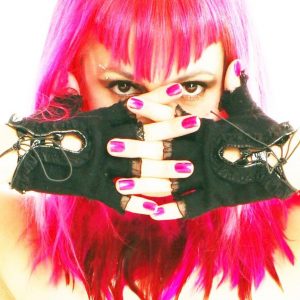 After many years of touring and running her band Jacqueline decided to focus on her solo career and composing music for film/tv.

She enjoys collaborating with other artists, writing songs for sync and composing for music libraries.

Her main genre is electro pop, anything from EDM to dark moody and ambient songs. Jacqueline has several releases scheduled for 2021.