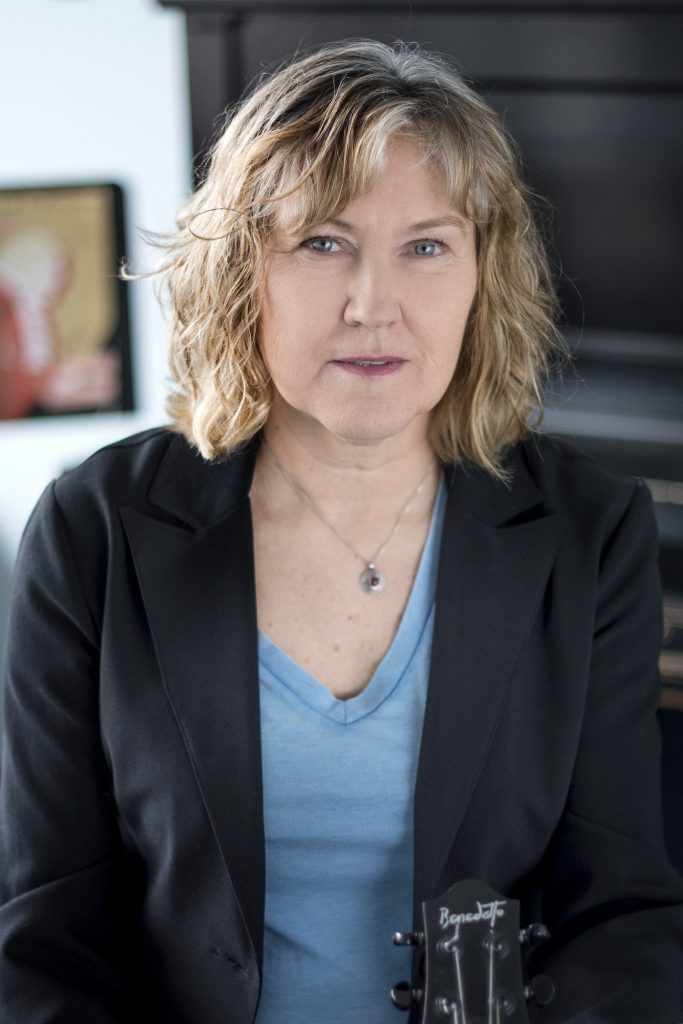 Jane Miller is a guitarist, composer, arranger, and author with roots in both jazz and contemporary acoustic guitar worlds. Her second book, Triads For The Improvising Guitarist, (Berklee Press/Hal Leonard) was released in October 2020, following her Introduction To Jazz Guitar (Berklee Press/Hal Leonard, 2015), a book for guitarists of all styles.

She is a Contributing Editor to Acoustic Guitar Magazine, and is a former monthly columnist for Premier Guitar Magazine. She has also written for Mel Bay publishing company’s on-line magazine, Guitar Sessions, and the Berklee Guitar Department magazine, Open Position.

She is a featured guitarist in noted jazz journalist Scott Yanow’s 2013 book The Great Jazz Guitarists: A Complete Guide. Jane Miller has released five CDs, four with her group and one solo. Her newest recording Boats (her fifth CD) was released in April 2018 and contains fourteen of her compositions, which she arranged for her quartet featuring Tim Ray-piano, Lincoln Goines-bass and Mark Walker-drums. In a review of Miller’s 2013 solo recording Three Sides to a Story, Yanow called Miller “a fine guitarist whose attractive chord voicings and ability to swing at all tempos makes her a very complete musician… A flawless player…she is an important educator…Her playing, which sometimes recalls Joe Pass, makes the absence of a bassist and drummer barely noticeable.”

Jane is a Professor in the Guitar Department at Berklee College of Music in Boston, where she has taught since 1994. She has presented master classes and performances around the world including Argentina, Chile, China, South Korea, Colombia, Denmark, and around the United States. She has contributed arrangements for solo guitar to the Guitar Department library, and has performed solo recitals and concerts with her group in the Berklee Performance Center and Recital Halls. She is a jazz guitar instructor for jamplay.com, for whom she has recorded over 70 video lessons.

As a performer, Jane has appeared solo and in duo and group settings around the United States. In addition to leading her own jazz instrumental quartet, she is in a working Chamber Jazz Trio with saxophonist Cercie Miller and bassist David Clark, for which she contributes many compositions. She has been a guest guitarist with SONiA, of disappear fear, traveling and recording with the internationally acclaimed singer-songwriter.