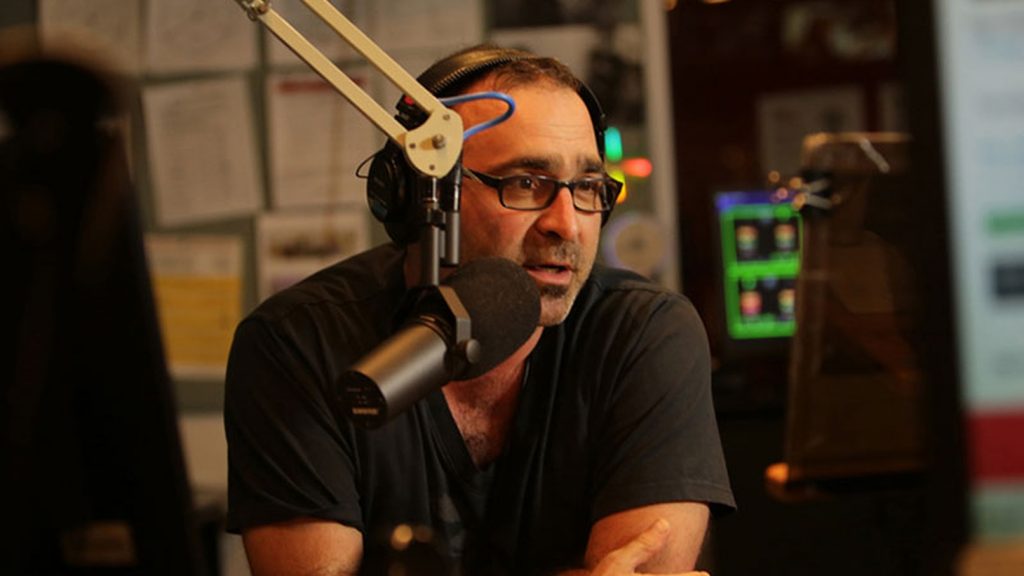 Jason Kramer, one of the leading music supervisors and creative music advisor in the music business. He was the head of music supervision for Elias Arts, a prestigious music production company. During his time at Elias, Jason has worked on more than 1,000 commercials. Jason also won the award Best Music Supervision in Advertising by the Guild of Music Supervisors for 2013 and nominated in 2014. He has since worked on high profile commercials, opened his own sync agency called One Drop Sync and manages artist Hayden Everett. He donates much of his time with non profit organizations including Music Unites, Grammy Foundation and also the California Fire Foundation.

Outside of music supervision, Jason is the host of his popular radio show every Tuesday nights on 89.9 fm KCRW in Santa Monica. He has been part of the KCRW team for 22 years and is known for playing the freshest tracks and early support of some of the biggest artists today introducing some of the most popular artists to date including Billie Eilish, 1975, Florence and the Machine, Hozier, Anderson Paak, Tones and I, Ed Sheeran and so many more. He has previously worked with Nike and was instrumental in creating their Spotify playlist which became one of the top lists. Recently for the last few years he has been a pundit for BBC sound of 2020 and 2021 picking the next new artist to come out of the UK.

Returning this semester, Jason teaches three class at MI as an instructor in both music and radio marketing specializing in non-dualism and identity. Previously he taught at USC’s Thornton School of Music as adjunct professor where he instructed a class on music and media.. He has also given lectures and teaches at other colleges including UCLA, NYU, Berkley and Emerson. He is also highly versed in emerging technologies and focused on building innovative companies in the digital music space. He also moderates various panels on music supervision and the future of music. He spends lot of his time researching the effects of music and its neurological benefits. He is an established photographer shooting musicians and also other subjects. His work has been featured in galleries, PR , books and in various publications, including People Magazine. In 2020 he photographed four album covers.

Jason started working in music in 94 with Skunk Records, the label known for the band Sublime. In the past Jason has also worked in various music houses and TV stations including developing Fox Sports Music Department. He has also had experience in managing other bands including the infamous LA Guns.

He also wanted to get familiar in radio so he answered phones at KLOS radio in 1992, which lead him years later to producing syndicated radio shows for Fox Sports radio. In 1999, Jason was one of the original VJ for Soundbreak.com (the first Internet radio station that had a viewership of over 2 million.

Jason Kramer Biography
At Elias Arts, he has created a live interview video showcase called “Unreleased” where he has featured artists like Tom Odell, X Ambassadors, Robert Delong, Rudimental, Clean Bandit, and so many more. He is now venturing in the world of producing content.