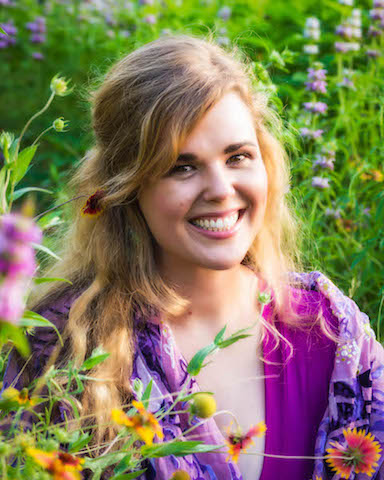 Jaynee is a composer of sacred song, kirtan leader and performance artist. Some of her extensive musical background includes: leading heart opening kirtans, singing for spiritual gatherings and most recently performing all over Central Texas with her husband Thomas at Unity churches where they serve as guest musicians.

Thomas is also a trained classical guitarist and composer in his own right. Together in 2018 they traveled to India where they made their international debut singing in both Hindi and English on in the town of Shirdi as part of a musical showcase of musical acts from all over the world.