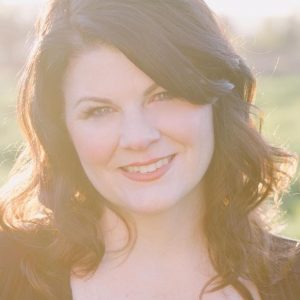 Kim Krenik is a singer, songwriter and producer from the San Francisco Bay Area, who currently lives near Olympia, WA. She is an inspirational indie pop artist who discovered the world of sync licensing in 2016, where she realized that her versatile writing abilities in various genres could serve a purpose. Along this path, she discovered the joys and wonders of collaborating with others . As her collaboration teams expand, her catalog does too! She started Knox Hill Music in 2018 and she now represents a growing catalog of one stop music in various genres, and so far has had placements on Marvel’s Agents of S.H.I.E.L.D.,Discovery Network, and online web promos.

Kim is a member of two project bands: Last August is an indie rock duo with a roots rock/retro vibe, formed with Jackson Jackson (singer, producer, multi-instrumentalist), and Kilanin, an arty pop trio formed with Colin Robinson (multi-instrumentalist, producer) and Carolan Deacon (singer, songwriter). They will soon release a full concept story album that is a time capsule of 2020.

Kim looks forward to learning more, seeing some of her peeps, and meeting new friends at her first Sync Summit!