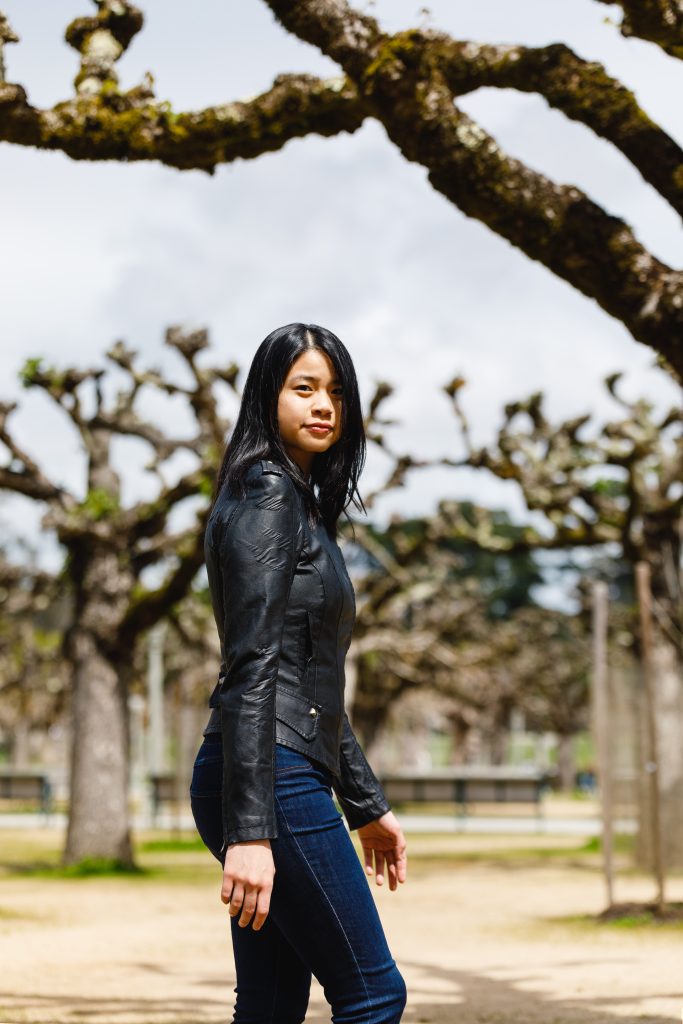 For her achievements growing up as a classical pianist, the United States White House Commission on Presidential Scholars named Kimberly a Presidential Scholar in the Arts, and she was recognized by the National YoungArts Foundation as a Silver Award Winner. In addition to receiving First Prize in over 30 national and regional competitions, Kimberly has appeared on NPR’s From the Top and performed at Carnegie Hall’s Weill Hall, Kennedy Center Concert Hall and Millennium Stage, U.S. Department of State, and the Hungarian and Bulgarian Embassies.

Kimberly is a graduate of the Columbia University-Juilliard School Exchange Program in New York City with a B.A. in Neuroscience and M.S. in Computer Science. During her time in school, she founded and led Columbia Pops, Columbia University’s premier pops orchestra with over 60 orchestra players today.