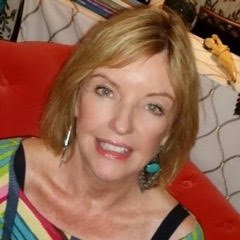 Linda began her career as a “hit picker” in the print division of Rondor Music (then the publishing arm of Herb Alpert’s and Jerry Moss’s A&M Records). She advanced to Director of Synchronization Licensing and dramatically increased revenue and exposure for the Rondor catalog. When Universal Music Group acquired Rondor Music, Linda rose to the position of Vice President, Creative Licensing where she continued to innovate and inspire while promoting the Rondor catalog for film, television, trailers, PSA’s and commercials.