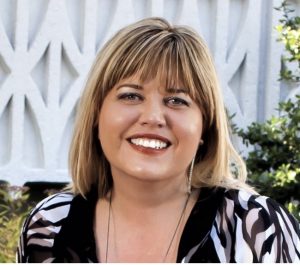 Lisa was always singing along to the radio or to her parents records as a child, but being very shy, she didn’t perform on stage until age 41.

In 1992, Lisa moved to Philadelphia to be married to her first husband and had a son in 1993. She sang for the gospel choir in her church there over a four year period, as well as singing in her family a cappella choir. Upon returning to Canada in 1997, Lisa worked in a specialized daycare/preschool that supported families with special needs, while completing her Bachelor of Education and began teaching in 2006.

Over the following few years, Lisa began singing for an acoustic four piece band, called Blue Mistral and a four piece multi-genre band, called The Freakin’ Groovies. She also special guested with other blues bands and jazz groups for charity events such as Children’s Hospital Foundation, Reach Child &Youth Development Society and The Tumour Foundation of BC.

In 2016, Lisa remarried and also began singing with City Soul Choir. After maintaining 3 regular bands, the choir and a full time teaching job, Lisa decided to focus more on songwriting and releasing music under Lisa Dunn and Friends. She has been learning as much about sync licensing as possible over the past year, which has led to an amazing community of friends that she has co-written with, exploring the many genres that she loves. Lisa has written and produced more music in this past year than she ever has and is looking forward to even more finished works this coming year.