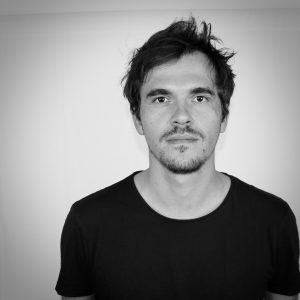 Through his MOWD studio, he focuses on composing music for Sync and producing various artists. His HIFI/LOFI Records & Publishing boutique focuses on developing artists that are close to the worlds of electronic music, indie disco, french pop, spiced up with a little touch of world music.

As a musician & DJ under his aliases Franz Matthews, he released music on imprints such as Eskimo Recordings, Nettwerk or Days of Being Wild, lately gathering several million streams on Spotify.

During SyncSummit he wishes to expand his network of music supervisors and sync agencies and to connect with like-minded music partners from around the globe for possible cooperation.