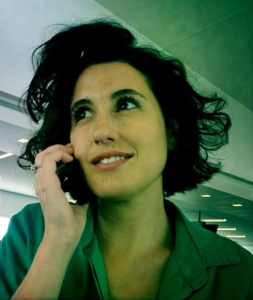 Meghan Currier is quickly establishing herself as a bright star in the music supervision world. Since 2011, she has worked closely with celebrated music supervisor Randall Poster on some of the industry’s most creative and magnetic films and television shows including THE WOLF OF WALL STREET, SKYFALL, THE GRAND BUDAPEST HOTEL, SPRING BREAKERS, and BOARDWALK EMPIRE.