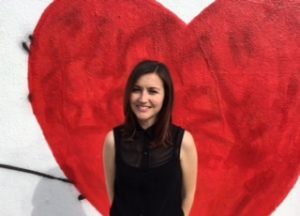 In her 10 year career Nicole has worked in multiple aspects of the music industry including film, television, theatrical trailers, radio and publishing. A Bay Area native, she got her start at KFOG radio in San Francisco while studying for her undergraduate degree in Media Studies at UC Berkeley. Nicole then received her masters degree in Music Industry Management at London Metropolitan University. She stayed in London for 4 years working with film composers and doing music supervision for the BBC before moving to Los Angeles.