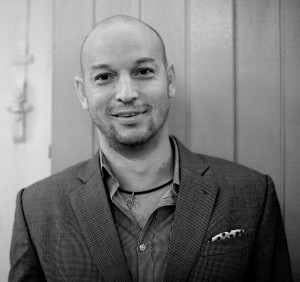 During his time in the reciprocal trade industry, Ben was responsible for planning and directing multi-million dollar corporate excess inventory deals in Australia, UK, and US; and co-ordinating client trade between thirteen global offices.

A love of music has brought him to The Gunnery, where he is overseeing diversification and expansion projects. Ben considers himself a perpetual student and he is constantly in awe of what his team can produce.