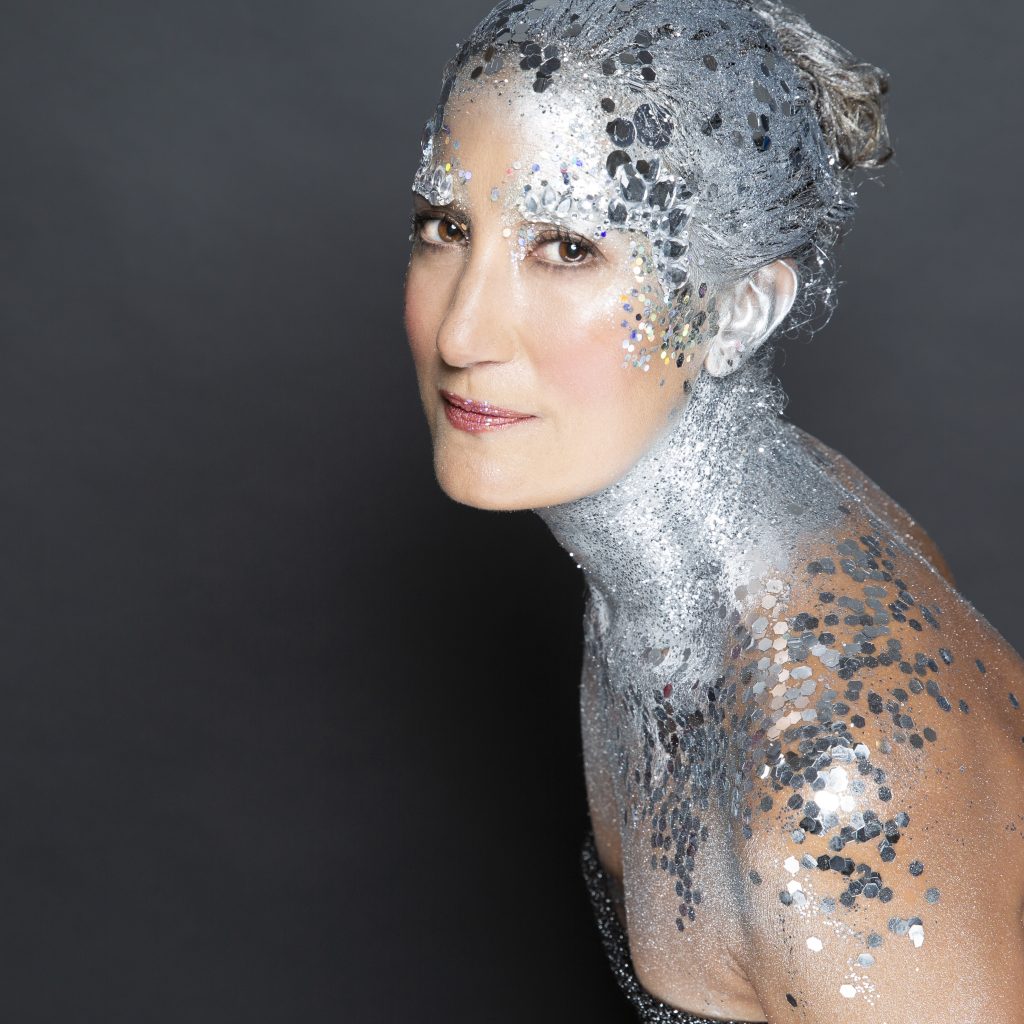 “ . . . Cologne … produces music that is majestic and dramatic, painted in stunning, bold strokes on an over-sized canvas.”

Cologne was a recipient of the coveted New York Foundation for the Arts Fellowship Grant for Music Composition, which allowed her to build her first home studio, start her own independent record label called Backdoor Records, and release her debut CD entitled Aromatherapy. Three other releases followed, The Opposite Of, Rock & Roll Housewife and Coverlings, all of which garnered acclaim and gushing reviews.

She has toured extensively in promotion of her own music, as the drummer in the all-girl all-star band Big Panty, and as a background singer and guitar player for MeatLoaf. Her passion for the Bulgarian Women’s Choirs led her to create a collection of a cappella choral pieces, entitled “Hymns for a Hungry Planet”.

As a composer and singer, she has written or performed for stage, dance and film. Her voice has been heard on many commercials, including M&M’s, McDonald’s, Otezla, and many others.  Renee loves collaborating, and often works with others as an artist, producer, writer or engineer.