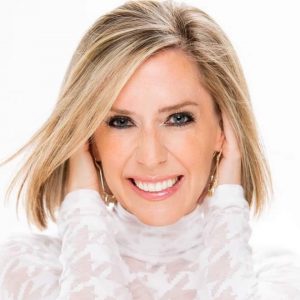 Born and raised in a musical family in Canada, she grew up performing with her parents as a child and later in church until her mom passed from cancer when she was 17. Grief stricken, she suspended music in pursuit of her academic achievements but returned to her first love in 2010 with the release of her inaugural EP “What I Need” and later a second album entitled “Legacy”. She spent the next decade performing live on the US Eastern Seaboard and in Canada establishing herself as an accomplished singer/songwriter. In 2020/21 she began working on her first album to be released with a label in the coming year and pending national tour.