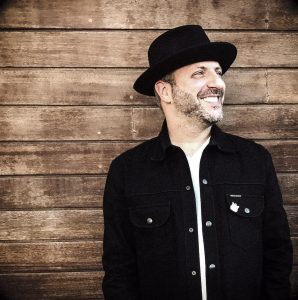 Reuben has been a music supervisor in the trailer world since 2011. He started at Buddha Jones in Los Angeles and won a Best Music Clio for his work on The Muppets “The Pig with the Froggy Tattoo” during his first year working there. In 2018, after working on hundreds of Film, TV and Video Game campaigns, he became SVP of Trailers and Promos at SILO Music, a boutique sync & management shop. During his free time, he enjoys doing co-writes on songs, still freelances as a music supervisor, and loves to do escape rooms.