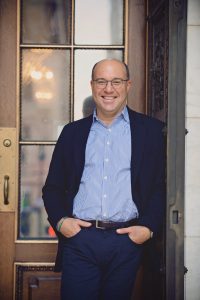 At Smule, a 43 million member social music community, Seth has been responsible for the creation of over fifty new “social video” partnerships with artists and creators.

Seth is an experienced digital media executive who spent eleven years with Sony Music, where he held senior digital leadership roles in Latin America and for Sony’s Jive Records label in New York. At Sony Music Latin America, Seth led a team of 40, and created mobile partnerships for Sony’s artists, including Shakira and Ricky Martin.

Seth’s articles have appeared in Venture Beat, The Guardian, and The Huffington Post. He is a frequent public speaker, and he has commented on Fox Business News, Cheddar TV, i24News, and Newsy.