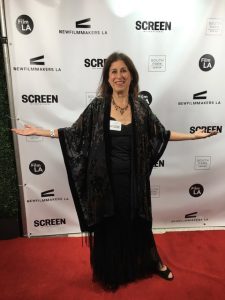 Self contained singer/songwriter, touring musician with six independent releases of all original material that she created. Traveled and performed continuously between San Diego, California and Seattle, Washington.

Garnered many college and independent radio station airplays, sold thousands of CDs, booked all engagements, and control all of the writing and publishing rights for that material with BobAra Music Publishing.

2013-2018: Created a catalogue of over 200 songs with collaborator Miguelli (Nora Jones, Adele, David Foster, Al Jarreau) with the intention of placing in Film/TV projects.

Currently, Shakeh is actively working with producers and directors of independent films to place songs and score in their projects.

As of January 2021 she has 8 films lined up for placements of songs and scoring jobs that will begin production in the new year.

Fall In Love This Christmas

Love That Can Never Be

Because of You (Whitney Houston Tribute)