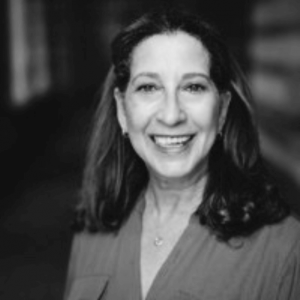 She is a well-respected authority that insures her clients will be represented and fairly compensated for their
crea7ve efforts. “Most lawyers know how to make publishing deals, but they do not know how to really get
their clients paid. I do, “she says. As a consultant to Credit Lyonnais, MGM/UA, Polygram and Universal Music
Group she has a comprehensive view of corporate entertainment enterprises but exerts undeniable advocacy
for the creator. “As tough as I am, I do care about people,” says Levin.