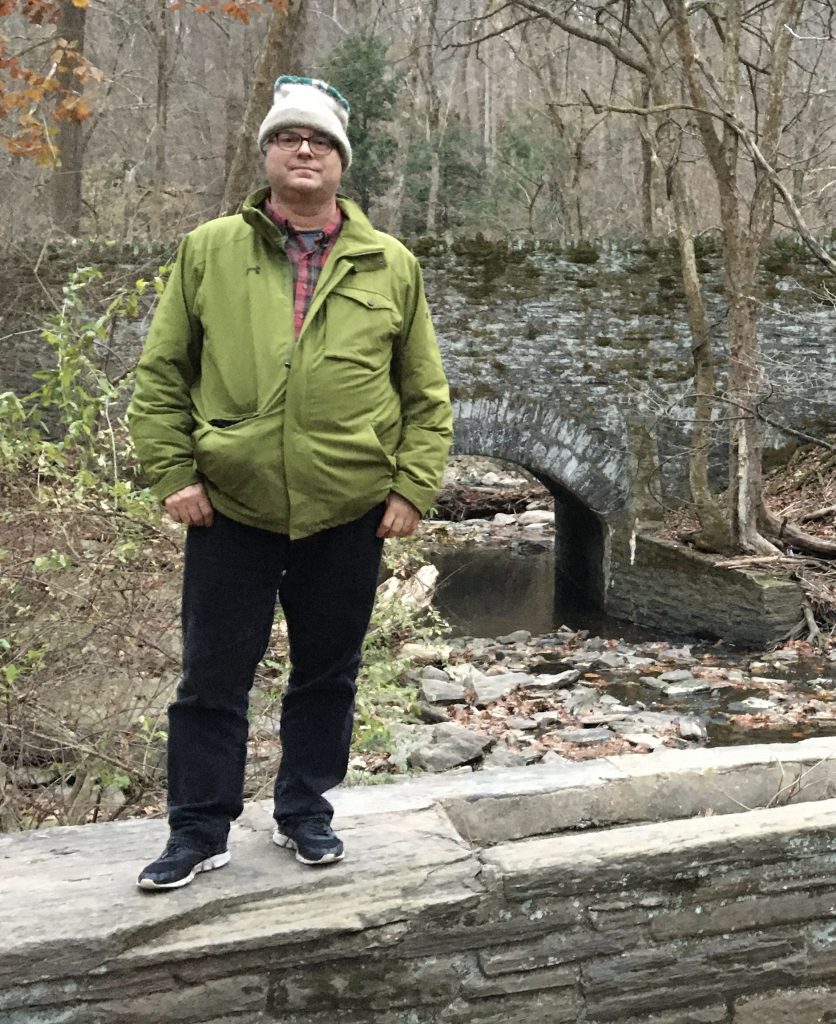 Steve Rice is a Philadelphia based composer, jazz pianist and world music accordionist.

Steve is a composer, producer and recording artist, writing for several exclusive catalogs as well as his own one-stop “Sunset Hill Music” catalog. Sunset Hill Music has a reputation for major uses of it’s extensive cocktail jazz and travel themed accordion cues.

Steve is part of a songwriting duo with lyricist Ken Morrison. Described as “out of the tradition of the Great American Songbook”, their songs have received numerous Visual Vocal and choreographed onscreen uses.

Steve’s tracks can be heard in hundreds of popular productions including:

films: Green Book, Identity Thief, Like A Boss, Passengers, and Orson Welles “Other Side of the Wind”