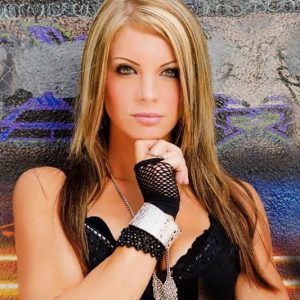 Szilva’s diverse repertoire of music spans in a multitude of genres. Her music can take you on a journey from an uptempo and empowering Katy Perry power-pop anthem to a soulful Adele style piano ballad and then back to a fun Top-40 electro dance-pop song in the realm of Dua Lipa. Szilva’s vocal sound and music production has been compared to Sia, Brittany Spears and Kelly Clarkson. Szilva’s catalog of music also contains original holiday songs and music with elements of Orchestral, Cinematic and World Fusion sounds.

Szilva’s most recent music in the Disco link below, are all One Stop tracks available for licensing. More music is available by request, as well as custom songs on demand.

Szilva’s music has been licensed to TV Networks including Disney, ESPN, ABC, Discovery, Netflix, BBC, and more in an array of films, tv shows, commercials and media productions, in over 30 countries across the globe.

Szilva’s passion for making music has paired with her dedication to creative activism. She has created original music for many productions and events that raise consciousness about humanitarian and environmental issues relating to homelessness, gender rights, and wildlife preservation. Szilva’s lyrics and motivated messages are a catalyst for songs she has created to inspire social change and lead others to action.

Her song “Fighter” received the Silver Award for ‘Best Original Song’ in the ‘Hollywood Gold Awards’ in the 20+ international award winning documentary “what if…” and was nominated for ‘Best Music’ in the Queen Palm International Film Festival in California.

In late 2020, Szilva was a featured performer in the world’s first augmented reality feature movie called “It’s Christmas All Over With The Goo Goo Dolls”. This film was in consideration for the 2021 Emmy’s for nominations in 4 categories. 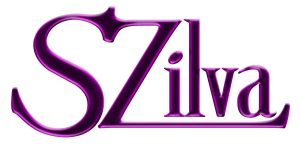