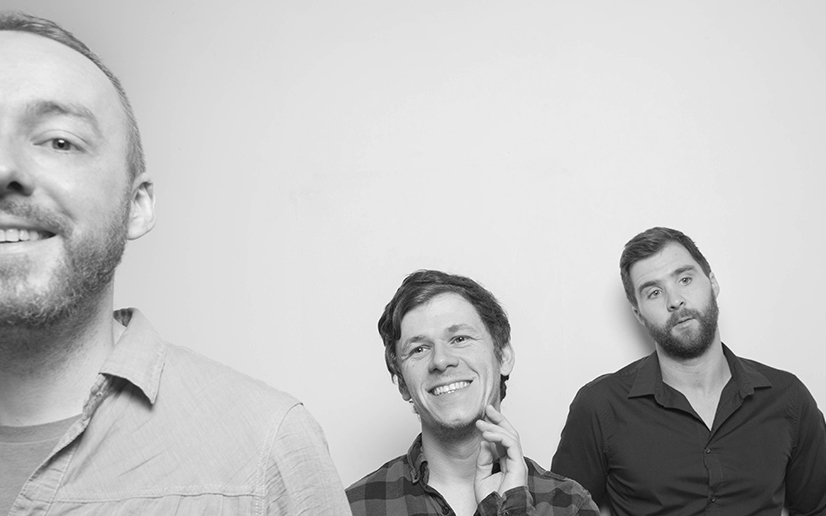 “quite simply, one of the most promising young bands to come out of Ireland in several decades” – Maverick magazine

“one of the most promising young Irish bands of recent years, not because of their impressive resume, but because of the raw energy and passion they bring to the stage” – Dubliner magazine

“serious challengers for the area populated by the likes of Fleet Foxes, Mumford and Sons and The Low Anthem.” – Hot Press

“…had the hairs on the back of your neck standing on end… many wished they could have carried on into the small hours of [the] morning.” – Dublin concerts

“This is an accomplished musical aggregate that join the microdots between Villagers, Noah & The Whale and old Greenwich Village Kweskin Jug Band. This is folk in Cuban heels.”- The Evening Herald

Having established an ardent following in Dublin, Ireland’s foremost alternative-folk-pop band The Young Folk look to take Europe in 2015.

The Young Folk is perhaps as much a philosophy as it is a name. Hardly a strict folk outfit, The Young Folk acknowledge their folky influences while asserting their own youthful personae with a self-composed alt-folk-pop live set that can include (but is not limited to) acoustic and electric guitars, piano, bass, drums, mandolin, banjo, trombone, melodica, xylophone, harmonica…

The Young Folk add their own generational-spin to the legacy of Irish folk-influenced music – a legacy that principal songwriter Anthony Furey knows only too well, being the son and nephew of members of the legendary Fureys. While this influence on the band’s music is evident, younger audiences will also detect a youthful sound much more akin to The Young Folk’s contemporaries.

The Young Folk have spent the last couple of years filling some of Dublin’s favourite venues, as well as tours in the UK, USA and Canada, and performances at SXSW, MIDEM, Cambridge Folk Festival, Electric Picnic and others. They’ve bagged support slots for Midlake and Imelda May, and recently played The Whiskey Sessions alongside I am Kloot, Gomez, Turin Brakes, Badly Drawn Boy, British Sea Power and Jon Allen. In 2014 they were invited by Caffé Nero in the UK to perform a series of showcase, winning a legion of new fans in the process.

The Young Folk are now on the cusp of entering the studio to record the follow up to their debut album The Little Battle, released in 2014. Perhaps further eschewing the folky sound they started out with, the new material may see the band embracing new genres with increased fervour.

Following are some examples of the bands videos and links to their label:

Video: A Song About Wolves