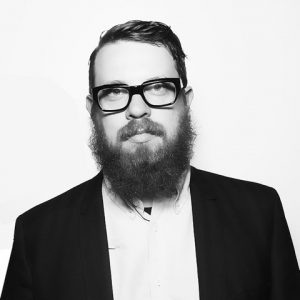 Toddrick Spalding is the Director of Music at Mob Scene, overseeing the agency’s music department and leading music creative for Theatrical since 2014. Over the course of his 12+ year career in trailers he has worked with clients as diverse as Disney, Marvel, Warner Brothers, Paramount, Universal Nickelodeon, FX, 20th Century Fox, MTV, THE Paris, Nike, the NBA, Zealot, Ayzenberg, Vibe Creative, Motive and many more both as a freelance music supervisor and working in-house at theatrical marketing agencies Trailer Park, mOcean/CMP+, The Cimarron Group and as a member of music supervision collective, High Bias. In addition to his work in theatrical marketing, Toddrick has music supervised several independent feature films and worked on ad campaigns for Xbox, ChangeTheMascot.org, Haagen-Dazs, and Levi’s.