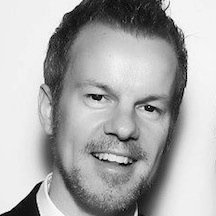 Hake was promoted to Vice President of Music at 20th Century Fox in 2007. He was directly responsible for 40+ primetime TV shows and pilots annually, starting with the overall creative direction from concept to development through to the life of the series on air. Leadership included working in partnership with each individual network, overseeing the hiring of all music supervisors and composers, determining the licensing budgets, music production, clearances, on-camera guest music stars, marketing needs, soundtracks, and acting as liaison to record and publishing company partners.

Interacting daily with business affairs, legal, development, marketing, production and post-production departments to produce a creative and financially successful series on all networks.