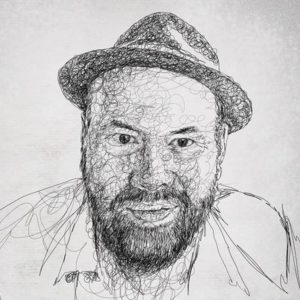 Christian found his passion young: he started his first record label at 16 and has been involved with music and film production ever since. After freelancing for various feature films and commercials, a media and a business degree aswell as a short stint as a record store owner, he combined all those experiences in 2008 when he founded Berlin-based music supervision agency Tracks & Fields.

The company helps agencies, producers and brands on the use of music.  Its team of experts provide services ranging from music strategy, creative concepts, song searches, production and licensing for advertising. Tracks & Fields clients include VW, Mercedes, Shiseido, Toyota, Onitsuka Tiger, Nike, Ebay, Coca Cola and many more. In 2017 and 2018 the company helped its clients to win over 50 awards, including over a dozen for best music at international creative festivals such as Cannes Lions, Clios, New York Festivals, ADC, Ciclope, Adfest, Spikes and many more.

Christian is also a regular speaker at advertising festivals, music festivals and universities on music creativity and the business of music supervision.

He has earned an BA from the Potsdam University, University of Applied Science and Film University Babelsberg Konrad Wolff as well as an MBA from IE Business School, Madrid.