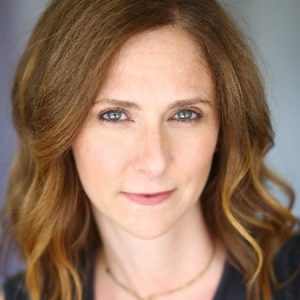 Jen has over a decade of experience in the entertainment industry; specifically music licensing & clearance, music placement, publicity, marketing, branding, event planning and business development in an entrepreneurial atmosphere, as well as a corporate environment.  She is the Emmy-award nominated music supervisor for the show “Atlanta” as well as a number of high profile Television and Film projects.

Her past and current projects include:

Here’s a full List of her credits on IMDB: