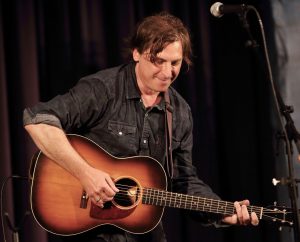 “The Long Note”is a phrase in Irish culture. “The Long Note” is that place of resonance and transcendence where the music, the voices, the instruments, and the community ALL come together and unite.