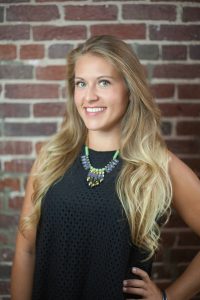 Liz Rogers is the Creative Director at Anacrusis, where she overseas new signings, writer development, and pitching creatively for sync.  Anacrusis has secured dozens of placements for emerging artists in Nashville, and their writers have several cuts on pop and alternative records.  In addition to the publishing, licensing and artist development that Anacrusis focuses on, Liz also is an independent music supervisor and has worked on several films and documentaries.  Liz is an Advisor at the Entrepreneur Center, an Adjunct Artist Teacher at her alma mater, Vanderbilt University, and involved with the Nashville Film Festival.