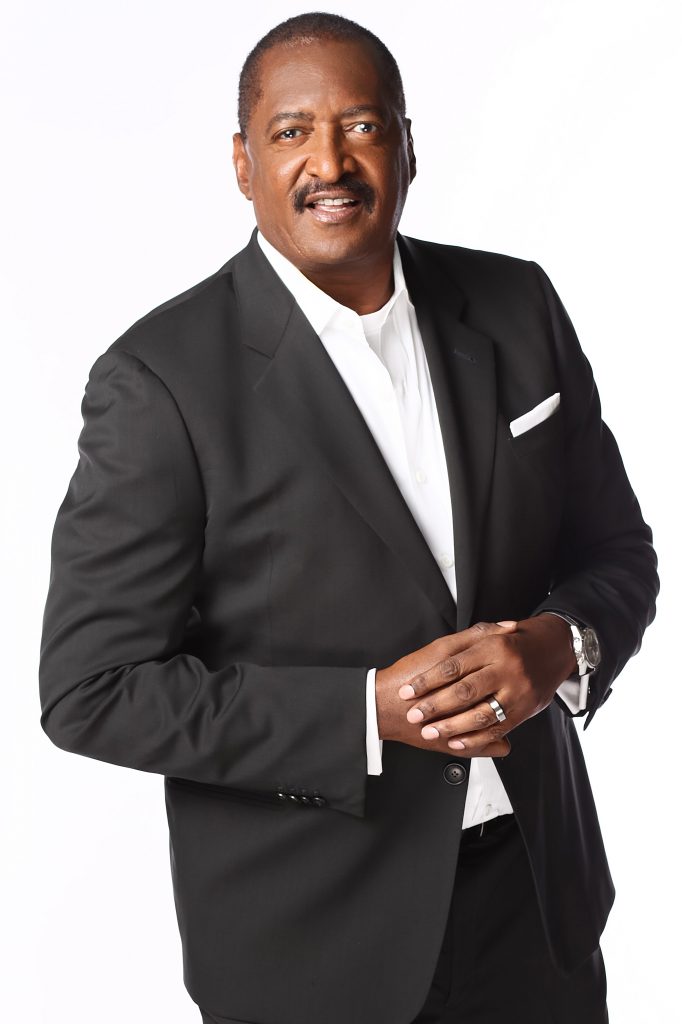 A visionary, a leader, an educator, and a philanthropist, Mathew Knowles, founder, President and CEO of Music World Entertainment, is an icon in the worlds of business and entertainment. Celebrating 20 years in entertainment, Knowles has built an entertainment conglomerate, with record sales exceeding 300 million worldwide. The company’s global platforms include successful record label ventures; management services for recording artists and producers; artist development services; endorsement and partnership deals; performance and event facilities; a master catalog series; film and television ventures; licensed merchandise products; philanthropic work; and investment and property holdings.

Under his visionary leadership, Destiny’s Child became a global phenomenon and was named the Best Selling Female Group of All Time in popular music, selling over 100 million records and collecting nearly 200 awards including GRAMMY® Awards, World Music Awards, American Music Awards, MTV Awards (U.S., Europe and Asia), Billboard Awards, BET Awards, NAACP Image Awards, and countless others. Billboard magazine ranked the group as one of the Greatest Trios of All Time and, in 2008, inducted them into the All Time Hot 100 Artists. Destiny’s Child was also named to Billboard magazine’s Top 10 Artists of the Decade (2000-2009) and, as a solo artist, Beyoncé was crowned Billboard’s number one Artist of the Decade—Female (2000-2009) and number 4 Top Artist of the Decade (2000-2009).

Knowles is a 1974 graduate of Fisk University, where he earned both a Bachelor of Arts degree in Economics and a Bachelor of Science degree in Business Administration and he was bestowed with the honor of Doctor of Humane Letters by his alma mater.. He holds a professorship at Texas Southern University and is a popular keynote speaker and guest lecturer at colleges, universities and various organizations around the country. Knowles has garnered countless awards for his achievements in business and within the music industry, including an MTV Video Music Award, the Century Award of Excellence (1911-2011) from the Omega Psi Phi Fraternity and the 2011 Living Legends Foundation Award. He was named the “2007 International Executive of the Year” by the Greater Houston Partnership, and was honored by the City of Houston with the declaration of “Mathew Knowles Day.”

Knowles is an active and longtime voting member of the National Academy of Recording Arts and Sciences (NARAS) and serves on its GRAMMY Board Committee. In 2011, he was appointed to the Board of Directors of the Gospel Music Association.

Philanthropy has always been part of Mathew and Music World Entertainment’s corporate responsibility. Along with Tina Knowles, and daughters, Beyoncé and Solange, he established the “Survivor Foundation,” “The Knowles Rowland Center” and the “Knowles-Temenos Place Apartments” (St. Johns Church, Downtown Houston), an apartment complex for homeless individuals that provides affordable housing, supportive services, and employment resources to people who are on their journey to self-sufficiency. The Knowles also built two homes in Houston for Habitat for Humanity. In addition, the family has donated to numerous non-profit organizations throughout the world.  Knowles was a top sales executive worldwide, at Xerox Corporation before turning his attention to the music business that had intrigued him since his youth.