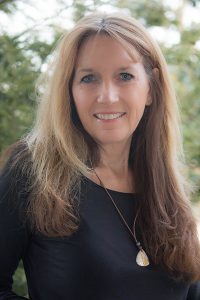 Robin Ruddy, originally from Miami Florida, won a Grammy Award in the category of Best Traditional Folk Album in 2004, for her involvement on Beautiful Dreamer; Songs of Stephen Foster.

She is the Author of her second book titled Coconuggets, 10-Secrets to Success in a Coconut Shell. The first book is a banjo instructional book called The Ruddy Method- Beginner banjo.

She is currently working on artist development, writing and producing music for TV/Film.

She is active in the Nashville music community, and has a residency playing weekly in an Irish Trio at the premier Irish Pub in Nashville McNamara’s.

Robin and her husband Larry Sheridan own and operate, a commercial recording studio and production facility Parlor Productions, and a publishing company Best Built Songs, where they take pride in creating new music and developing new talent.

To find out more visit: