While composer, arranger, multi instrumentalist, and producer Jose Conde has gained accolades for his Brooklyn based Cuban band Ola Fresca, he is also a powerful and versatile multi genre music creator and sonic artist. From the Cuban traditions of son, cha cha, and rumba to Nigerian Afro beat, Brazilian samba, Hatian compas, Peruvian Joropo,  and New Orleans funk to custom synthesis, home made beats, loops, beat boxing, and vocalization, Conde is a musical chameleon with a broad spectrum of colors at his disposal. His fearlessly eclectic 5 previous albums are a clue to the vastness of his skill and his deep musical sensibility master craftsmanship of songs and sounds.

Here’s some examples of his music 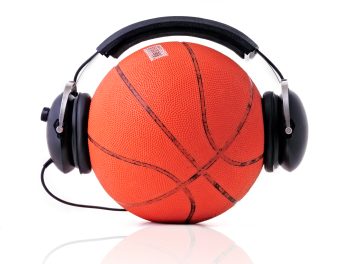 Sports and Music – a Chat with the Epic Music LA team 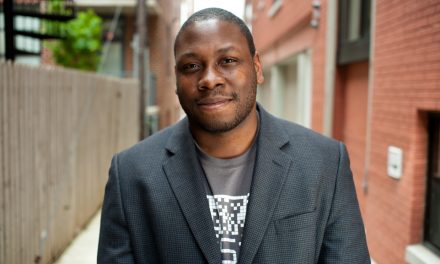 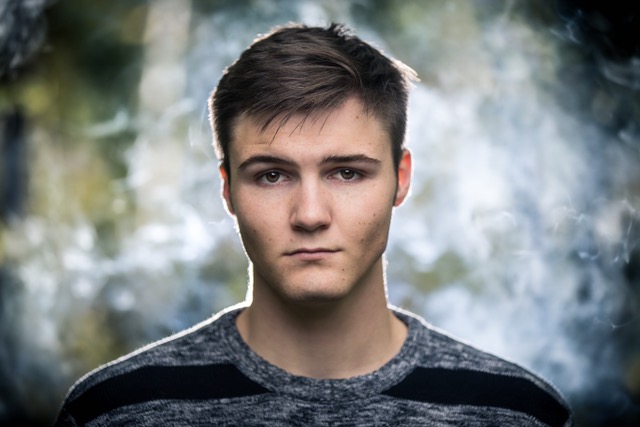 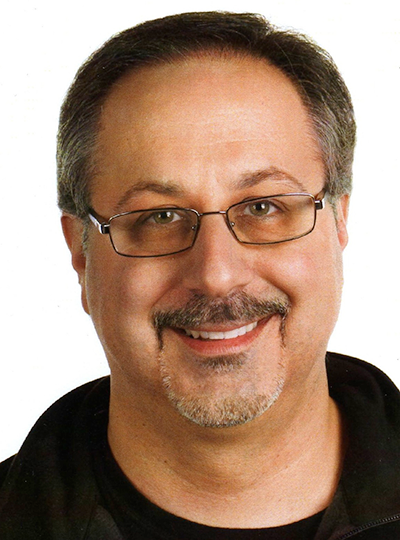