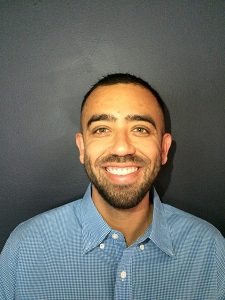 Aaron Monty has worked as a synchronization agent for over 10 years and has built a notable reputation in the industry through pitching music and curating playlists and compilations for the synchronization marketplace. In 2009 Billboard Magazine named him one of their “30 Under 30” honorees. He is currently VP of Creative Services for both North Star Media and EPM Music USA, handling their synchronization operations and artist/writer development.  He previously worked as Creative Director at Memory Lane Music Group, Manager of Special Markets for Downtown Music Services, and, prior to that, Marketing Manager for EMI Music Publishing.