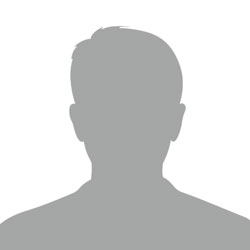 Award-winning film editor Garret Price graduated from the University of Texas with a B.S. in Radio/TV/Film, and received his M.F.A. from the American Film Institute. His feature credits include both critically acclaimed documentary and narrative films such as Drake Doremus’ MOONPIE, Amy Berg’s “JANIS: LITTLE GIRL BLUE” and Jesse Zwick’s “ABOUT ALEX.”  Garret has also collaborated with Gia Coppola for the Blood Orange hit music video “You’re Not Good Enough” and cut Tatia Pilieva’s viral film sensation “FIRST KISS.” Most recently he cut the documentary “THE DIRECTOR AND THE JEDI” for Lucasfilm and has edited the past 2 seasons of the hit TV show “NASHVILLE” for Lionsgate.