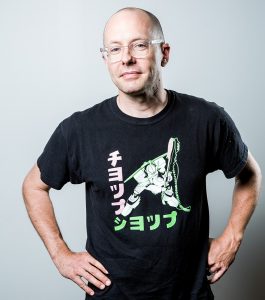 Neil Cleary has seen both sides of music in advertising, both with his company Made to Feel Music Projects creating scores for Volvo, Intel, Dell and Jack Daniel’s, and in his current in-house role as Music Supervisor at Team One overseeing projects for Lexus, Indian Motorcycles and Ritz-Carton. He has also worked as music producer for a number of documentary, short film and independent album projects.