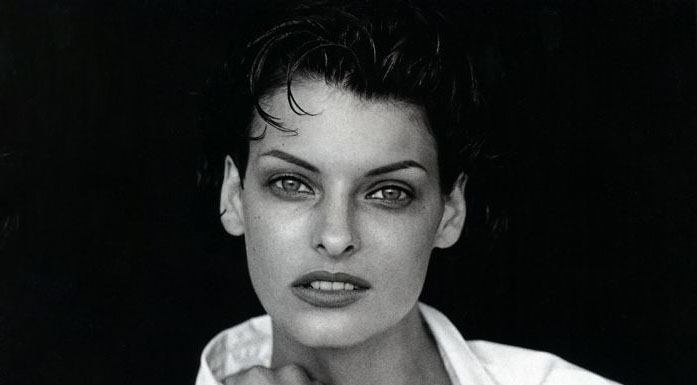 Do you know who said that?

It was model Linda Evangelista in 1990.  The other person in the “we” she was talking about was model Christy Turlington.
Personally, I give her a pass – she was young and let’s face it, that was probably the going rate for her and Christy at the time.
But 25 years later, I don’t think it’s justified at all.
Yes, she still looks great, and she is still well paid for her time, but Supermodel status?!?
Perhaps Supermodel Emeritus, but a bit past her prime for $10K a day. Especially 1990 $10K.
At this point, I’m sure you’re asking yourself what any of this has to do with music, sync, brands, ads or anything else you do for a living, aren’t you?
For the purposes of this article, everything.

Why?
Because I’ve come to the conclusion there are too many people in music licensing who think the music they make and own is worth as much as 1990 Linda Evangelista.
The reason I say this is simple.  I see a lot of rights holders – publishers, labels and artists alike – who constantly leave good money on the table because they don’t like the amount that’s being offered for a track for one reason or another.
And I’m not talking about bonafide Top-40 hits, seminal classic tracks or other songs that consistently sell well, get licensed and naturally go for a premium (and always will).
The rates for these are usually justified.  But I’m talking about something completely different.
Let’s say you’re a label or publisher with an artist with four songs that consistently get synced for a lot of money.
You know what those are, and the licensing of those tracks comprises the vast majority of your sync revenue from that artist.

So far, so good.
But what about the 120 other tracks this artist has created? What are you doing with those?

In many cases, you’re not doing much.  Why?
Because you’re holding out for rates similar to those you’re getting from their top earners.
Rates that you have about as much of a chance of getting for these 120 tracks as you do winning a hand of Three Card Monte in Times Square.
So let me ask you a question – why are you doing this?!?
Are these tracks the musical equivalent of 1990 Linda Evangelista? No.
Are you bring hit up for these tracks, like, umm, ever? No.
Does the artist and/or your company need the money and promotion afforded by a sync? Yes.
So then, if you follow my logic, then help me understand the reason why do so many rights owners refuse to take a decent deal for a deep track instead of acting like someone just offered you $5 to use Adele’s “Hello” for an Arthur Treacher’s commercial?
I ask because I’ve seen and heard this happen far too often, and I hate to see artists go unpaid and music supervisors not get what they need when there’s a fair deal on the table.
Again, I can see this for a known track from a known band, but when, let’s say $5K-$10K is on the table, for a song you have no chance of licensing otherwise, you’re telling me you’re going to hold out for more because you are afraid of de-valuing something almost no one else sees any value in whatsoever?
Why?  Do you think the sync fairy is going to sprinkle hit dust on the deal and magically up your rate tenfold for a track no one’s ever synced?!?
Personally I think this is short-sighted, and there’s a lot of good money to be made if you’re willing to be flexible in pricing and have a long-term view in regards to building a relationship with a music supervisor.
In this business, it’s the people that are seen as problem solvers – composers, artists, rights owners and music supervisors alike – that do the best business.
So have a little flexibility when a music supervisor comes to you with an imperfect deal – in the long run you’ll win. 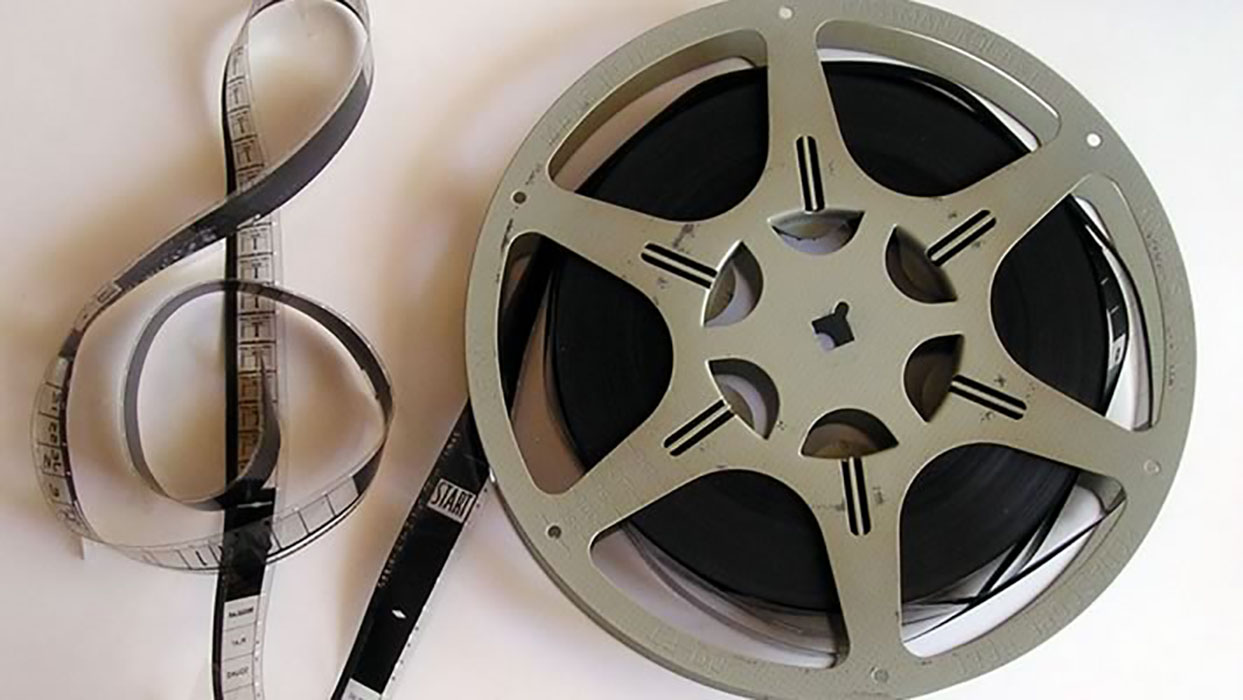