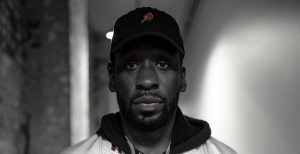 Music industry professional Tarjas White was born in Chicago, Illinois and attended Columbia College Chicago where he concentrated in Music Business & Marketing.  After Columbia, Tarjas relocated to Atlanta, then Los Angeles, where he worked in music production and songwriting for various artists.  Since then, Tarjas has placed over 70 original songs in various TV, film, and advertising productions.  After moving to New York in 2013, Tarjas started on the business development side of music licensing, becoming the Licensing & Business Development manager at Music Dealers and ultimately handling all relationships for the East Coast and the UK.  Currently, Tarjas is the Music Licensing Manger at Audio Network US based in New York City.